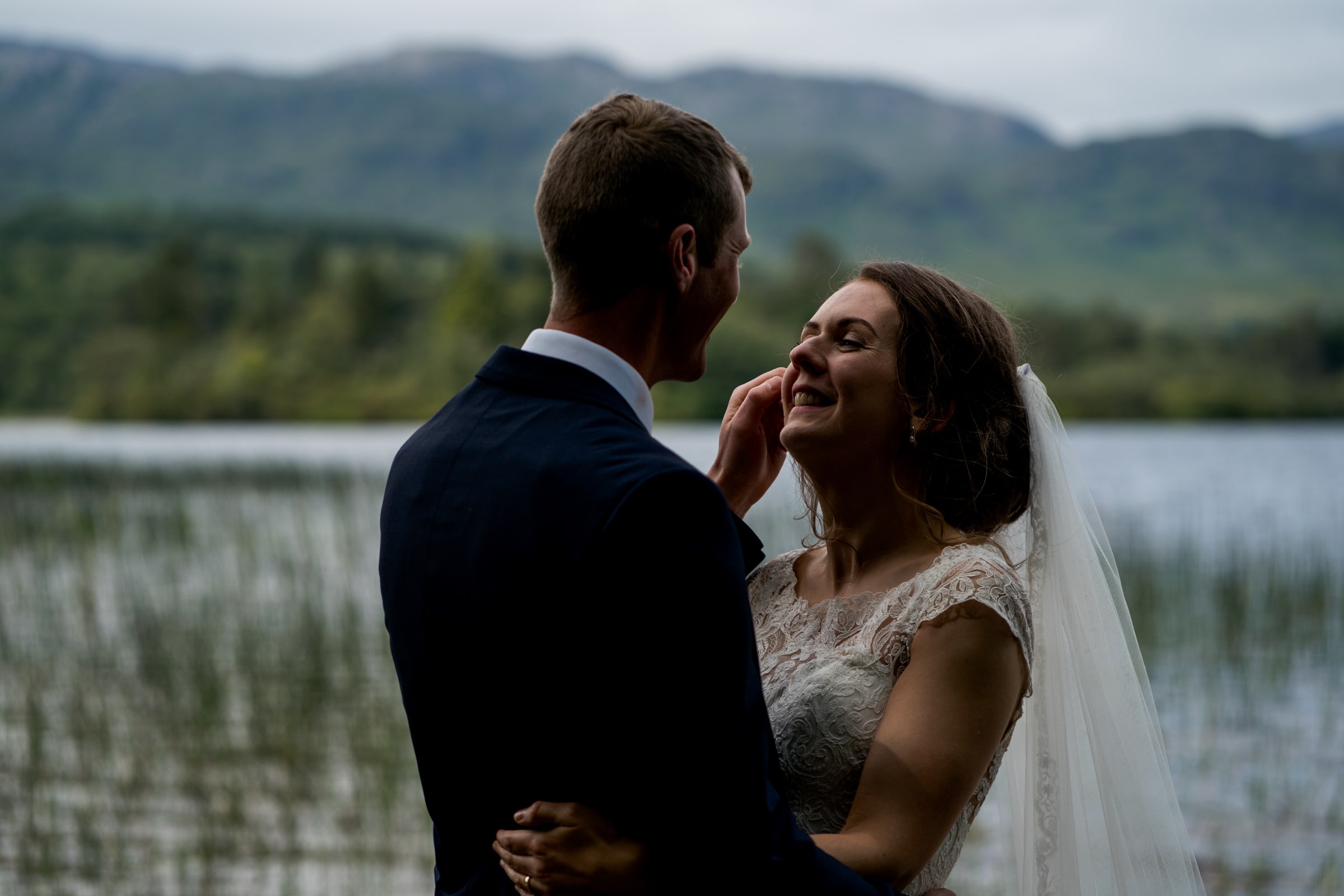 A selection of photos from Grace and John’s wedding in Donegal Town.

The Abbey hotel on the Diamond in the middle of the town was the location for the bridal preparations and wedding reception. when I arrived that morning Grace and her bridesmaids were in the final stages of getting the final touches done to their hair and makeup.

Up the road in Ballintra, John got ready in his parents house. When I arrived there everyone was dressed and ready to go to the church. They only had to make the short trip from the Rectory down to the parish church.

By the time I got back to the Abbey, Grace had been helped into her beautiful white wedding dress by her chief bridesmaid, Claire. After a touch of makeup and some formal photos in the bedroom it was then time to go to the church.

The sun was shining when Grace and her father arrived at the Church of Ireland, Ballintra in a beautiful vintage wedding car supplied by Glendale Limousines. It was great for John to have his father Rev Brain Russell, marry himself and his beautiful bride Grace. After Grace and John exchanged rings and then made their way down the aisle.

They were congratulated by all their friends and family outside the church door. As the newly married couple went to leave the church, they were covered in confetti, thrown by their family.

We took a slight detour towards the shores of Lough Eske for some photos with the Bluestack mountains in the background. Laurence the driver of the vintage wedding car had popped a bottle of bubbly for the happy couple. Lough Eske forest was another location we used for photos before going back to the Abbey hotel.

John and Grace had organised a drinks reception for the guests in the foyer area of the hotel. Followed by the meal in a private section of the Market House restaurant. After the meal, speeches and the cutting of the cake were all finished we went to nearby Murvagh beach for some sunset photos. It was an absolutely perfect sunset and they more or less had the beach to themselves. 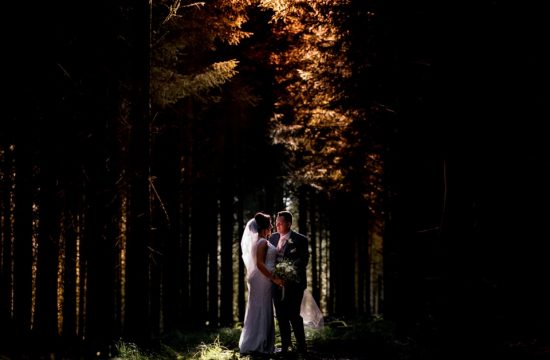 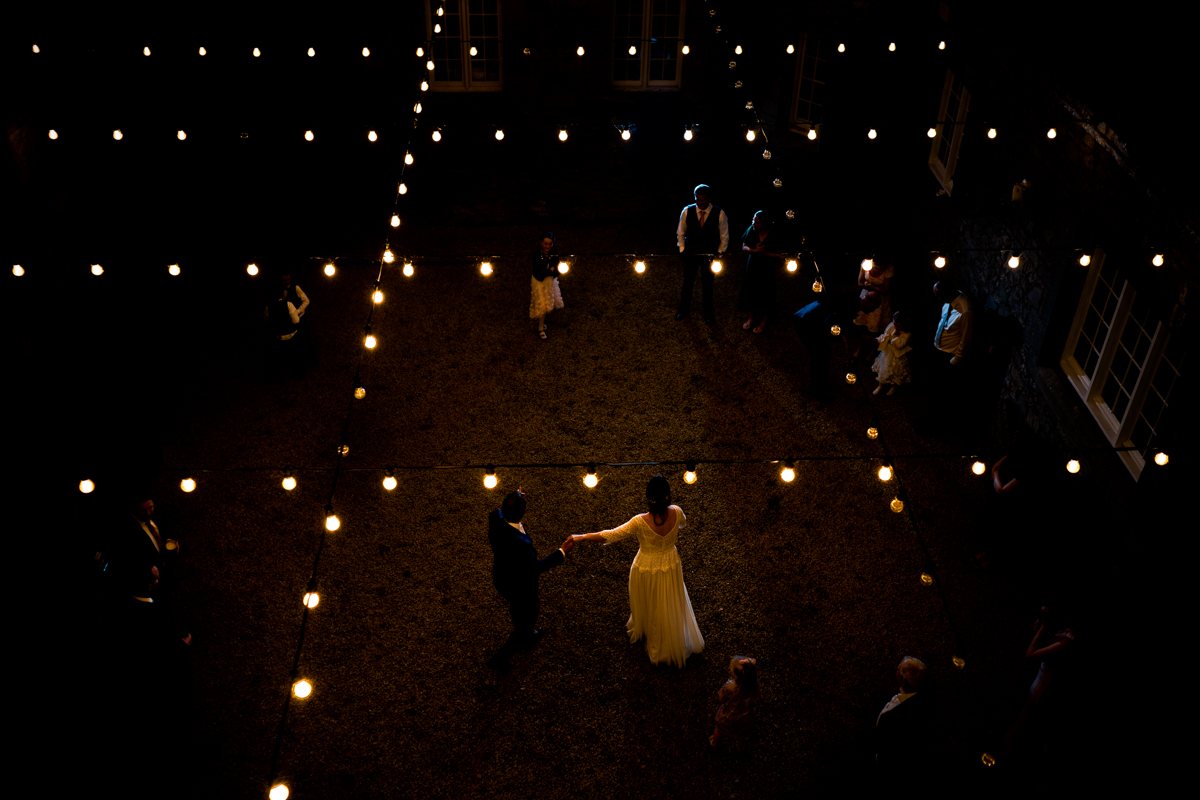