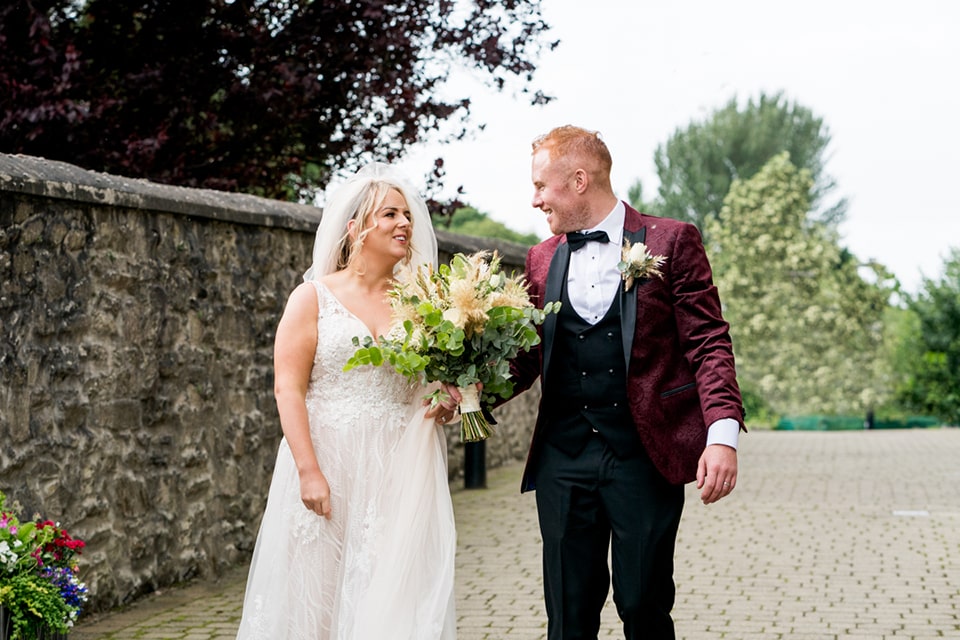 When I arrived at Cabello Studio in Castlederg, Grainne and her bridesmaids were in the final stages of getting their hair and makeup touched up. Bronagh Mimnagh was doing the bridal makeup and Dearbhla Lynch was in charge of the hair styles.

In the meantime, Martin was just down the road getting ready. He had his four groomsmens helping him out with the cufflinks and flowers.

Grainne was helped into her beautiful wedding dress by her maid of honour Aimee.  She came down the stairs where her father and mother had their first look at her. We were hoping to get some family photos outside before leaving for the ceremony but a heavy shower of rain put an end to that. Some of Grainne’s neighbours and friends stood outside in the rain outside to see the bride off.

Grainne was driven to the church by her father in a beautiful vintage Austin van.

Fr Paul Fraser was the officiant of the marriage ceremony in St. Patricks Church, Castlederg. Grainne and Martin exchanged their wedding vows and rings on the altar in front of their friends and family. Once the official register was signed they made their way down the aisle. They were congratulated by all their guests outside the church door.

All the bridal party got into a stretched Hummer for a lap around Castlederg before heading off towards the Silver Tassie hotel in Letterkenny. We stopped onroute at the old Convoy Mill for some bridal photos.

Georgina, the wedding co-ordinator, was waiting outside the hotel with a few glasses of bubbles for the newly married couple.

Thanks for having me as your wedding photographer

If you are planning a wedding and would like to check my wedding photography availability please get in touch. 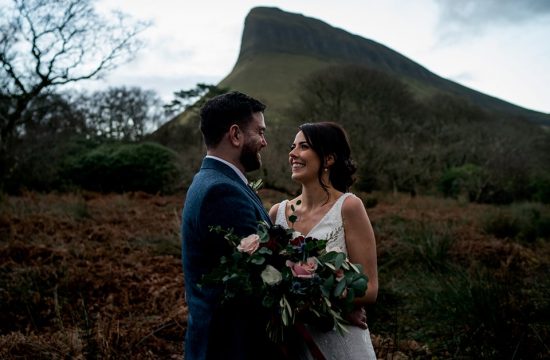 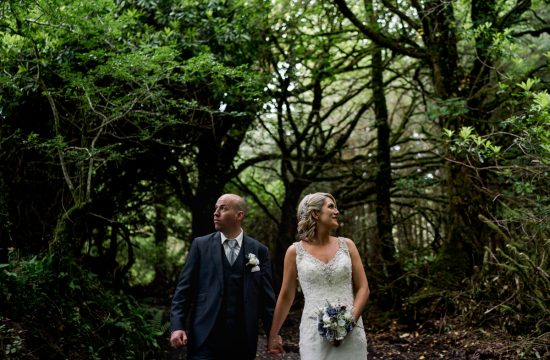 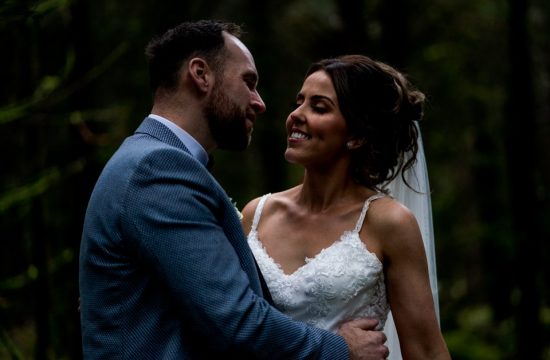 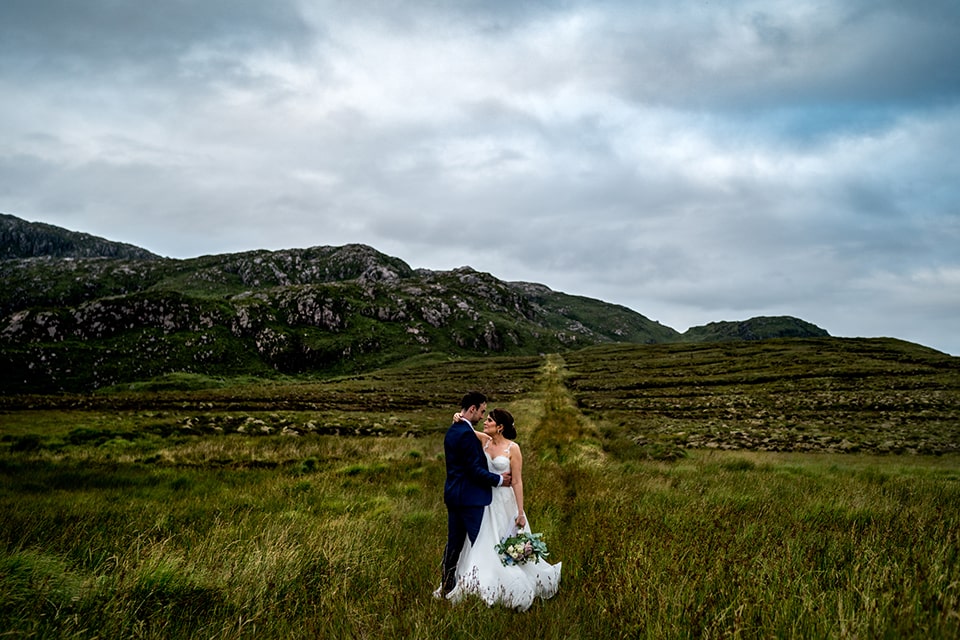